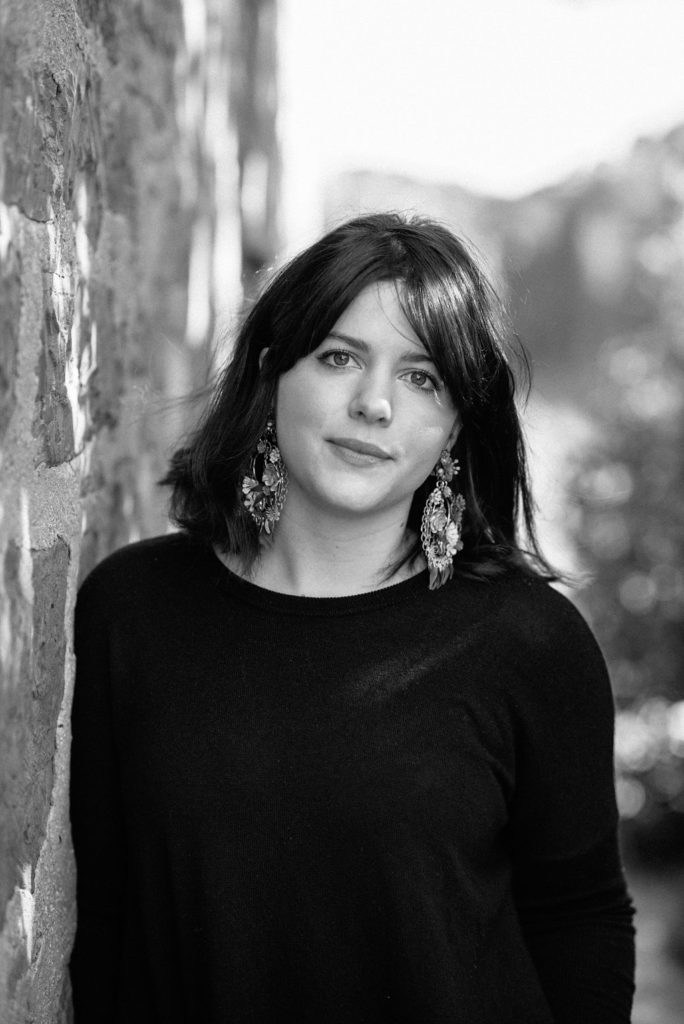 Rose Hartley’s debut novel Maggie’s Going Nowhere was published in 2020 by Penguin Random House Australia. She graduated from the Clarion Writers’ Workshop in San Diego and works for a non-profit organisation. She lives in Melbourne.

Rose has been awarded a Varuna fellowship and residencies at Writers SA and Manning Clark House, and was selected for the Hachette Mentoring Program.

Her short fiction has appeared in Nightmare, Poetic Justice: Contemporary Australian Voices on Equality and Human Rights, and f(r)iction, and her non-fiction can be found in The Guardian and the Sydney Morning Herald.

Rose holds a Bachelor of Creative Arts (Creative Writing) from the University of Melbourne. She is represented by Catherine Drayton at InkWell Management Literary Agency.